We provide straightforward advice on how cloud services can best fit into your business and help you make sound decisions to get you up and running quickly.

Cloud solutions enable you to manage your IT requirements using resources through the internet rather than through a local computers or servers.

We provide straightforward advice on how cloud services can best fit into your business and help you make sound decisions to get you up and running quickly.

Cloud solutions can enable you to manage your IT requirements using resources through the internet rather than through a local computers or servers.

SaaS is rising fast in popularity, with companies increasingly using the software licensing and delivery model. Sometimes referred to as on-demand software, SaaS is also usually accessed via a web browser.

Many areas of operating a business can now be covered by SaaS applications, such as payroll processing software, office messaging software and customer relationship management, which is currently the biggest market for SaaS.

Lower costs, integration and scalability are among the benefits of adopting SaaS for a company.

IaaS is the most basic of the three subsections of cloud computing. It involves using online infrastructure, such as servers, networking and storage. The benefit of Iaas for companies is that it is flexible and easily scalable, making it an excellent choice for new businesses or those that are expanding quickly.

Using IaaS also allows organisations to avoid the need to invest in costly overheads for facilities such as physical servers. The idea behind IaaS is that it works as a pay-as-you-go model, to ensure it is cost-effective.

PaaS is focused on applications that are hosted in the cloud, with the hardware and software tools hosted on their own online infrastructure. Businesses do not need to transfer their entire infrastructure over to a PaaS-based system, they can use elements such as Java development and application hosting as part of their existing plans in this area.

Among the many top benefits of using PaaS is that system features can quickly be improved and upgraded by software developers, ensuring that the technology being used is always cutting-edge. PaaS apps are typically accessed via a web browser and are charged for on a per-use basis.

There is no doubt that cloud computing will continue to become more popular among firms. Partnering with our cloud computing specialists here at northCloud can help your company to get up and running using online infrastructure to cut costs and improve the efficiency of the business. Get in touch with our experts today to find out how cloud computing can boost your company.

Looking to host your own applications in the cloud, we can help. Just let us know the specification you are looking for and we'll do the rest.

we'd love to have your feedback on your experience so far 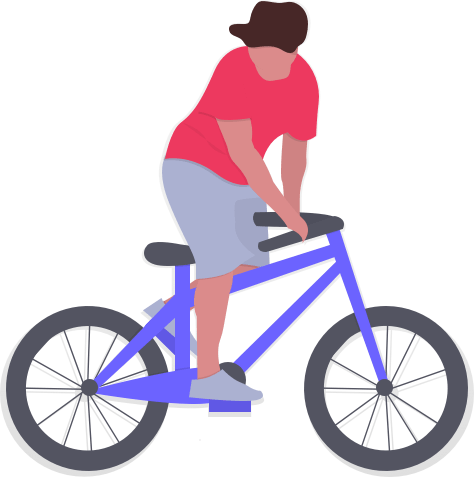